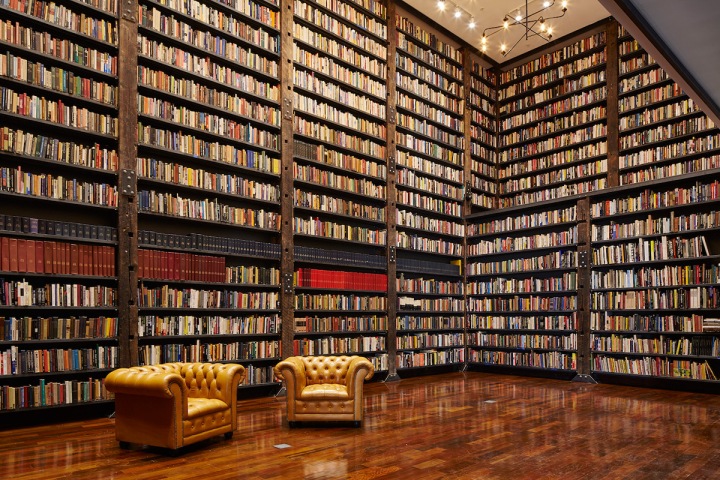 I read 30 books total this year, which did not hit my ultimate goal of 35 books total (damn!), but was up 5 books from last year so that’s a big improvement. Progress – I’ll take it! Last year, I didn’t do a book recap of my faves from 2018. Not sure why, but let’s just chalk it up to sheer laziness. However, here is a recap of all my favorite books from 2016-2017 if you’re looking for more inspiration.

And below are some of my fave reads from 2019. Not all of these books were written this year FYI. I just read them this year. And fun fact – all the authors are female which feels very fitting. I also linked them all on my Amazon shopping list if you want to buy them!

The Care and Feeding of Ravenously Hungry Girls by Anissa Gray

The brilliance of this book is hard to describe. It covers so many issues in such an eloquent way that it just astounded me. The book centers around the 3 sisters in the Butler family – Althea, Violet, and Lillian – and each chapter is told from each of their perspectives. Althea and her husband have just been put in jail, and Violet and Lillian are dealing with the aftermath including their two daughters. Incarceration, eating disorders, overachievement as fulfillment, social acceptance are just some of the themes this book deals with. All the sisters are so vastly different too you truly feel like you enter a new world with each chapter. This wins for my book of the year and in my opinion, is a must-read.

Let me start with saying this is going to be made into a show for Hulu in 2020, so if you are someone who likes to read the book FIRST do so stat. This book is about two teens growing up in the 2010s, Connell and Marianne, who have literally nothing in common but have been brought together outside of their normal school setting because Connell’s mother is Marianne’s housekeeper. What happens next is a story that will feel very familiar and frustrating to any millennials. I know it brought out those feelings for me.

At its core, this book is a love story. You follow Kate and Peter from birth. They grow up as neighbors – both children of NYC cops – and they strike up a quick friendship that is tested over and over again throughout the 40-year arc we follow them on. It’s an explosive arc and tackles the common topic of what forgiveness looks like for different people. A lot of this book felt comfortable to me since it deals with Irish Catholics (a topic I know a good bit about), but the explosive moment that shapes both these families’ lives is massive and leads to such great drama and questions for all parties involved. Highly recommend.

Daisy Jones and the Six by Taylor Jenkins Reid

At first, I had a hard time reading this book since it is written like a manuscript of a documentary. Keeping track of who is who was a little rough since this is about a rock band of 7 people so there are lots of characters. This book is set in the 1970s during the height of rock and roll and about a socialite, Daisy Jones, who joins a rock band and they hit peak fame. Now, a team of documentarians is doing a biopic on the band in the present time. It’s interesting to hear different perspectives and questions whose view is true or not. This is a quick read and well done.

The Great Believers by Rebecca Makkai

It took a little bit for me to get into this book, but once I did I couldn’t put it down. This book is set in Chicago (the author went to Northwestern), so I personally loved knowing street names and the bars and restaurants she mentioned. But, that’s not that important to the storyline. The book itself is set in during the AIDS epidemic and follows two stories – one of Yale, a gay man watching his friends suffer and pass away as the disease ravages Boystown, and Fiona, the sister of Yale’s best friend who has just passed away. Fiona’s story is told 30 years in the future and it is almost hard to follow why this story is important to the one in the past, but it is. It’s like unraveling a mystery of how these stories connect, and the end result is fantastic. FYI this was optioned by Amy Poehler and is also being made into a TV show.